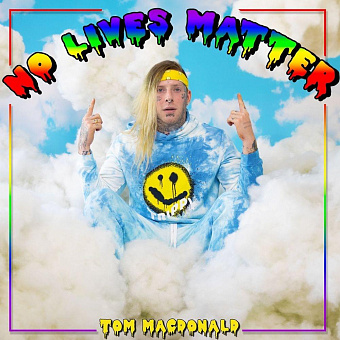 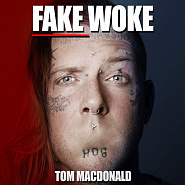 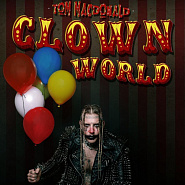 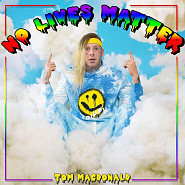 Hip hop died, it's full of guys who cannot even rap (facts)
Media dividing us by colors, white or black (facts)
If you believe in Jesus, these days Christians get attacked (facts)
If you don't hate police then everybody thinks you're wack

(Ay) the music we bump, all about shooting guns and doing drugs (ay, whoa)
The things that we want are promoted subliminally through the songs like
You need a fast car, you need designer clothes, you need a rap star
To tell you to start popping pills, hit the blunt and go live at the club till you're broke
It's all controlled by the elites, pulled fake news all over our screens
Convincing the right to go fight with the left and distract from the fact it's each other we need, uh
Divided by race and religion, segregated into teams, uh
You're a white supremacist, if you're not, I guess you Antifa

Freedom's dead, if you have an opinion, take it back (facts)
People hate the president, if you don't then you trash (facts)
Indoctrinate the nation using news and mainstream rap (facts)
The government abuses us, it's all part of the plan (facts)

(Ay) the music we make, all about big booties and getting paid (ay, whoa)
We watch the news and it fills up our brains with violence, and riots, and race, like
This is a race war, you need to hate more, get what you came for
You need some songs about Xanax and violence so you can escape more
What a vicious cycle we can't break away from, they control the culture, they control the paper
They're indoctrinating a whole generation till the patriots start to hate the nation

The music we love make us dumb and addicted
The news that we watch is brainwashing the children
The viruses, riots, and racist conditions
Ain't problems, they're symptoms of life in this system

The music will make you dumb, the media makes you hate
And they control 'em both, there ain't no escape
They put the world in a state of chaos, economy crashing and massive layoffs
Black against white or it's left versus right, divide and conquer and control is the payoff 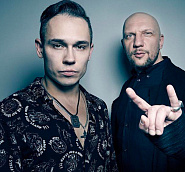 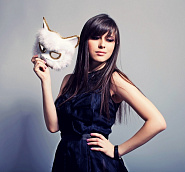 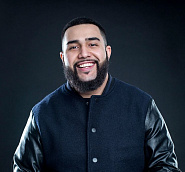 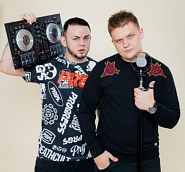 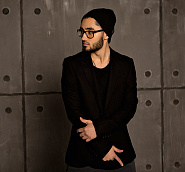 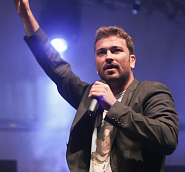 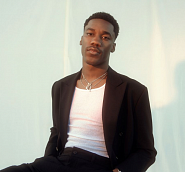 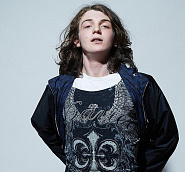 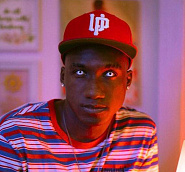 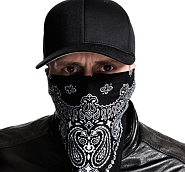